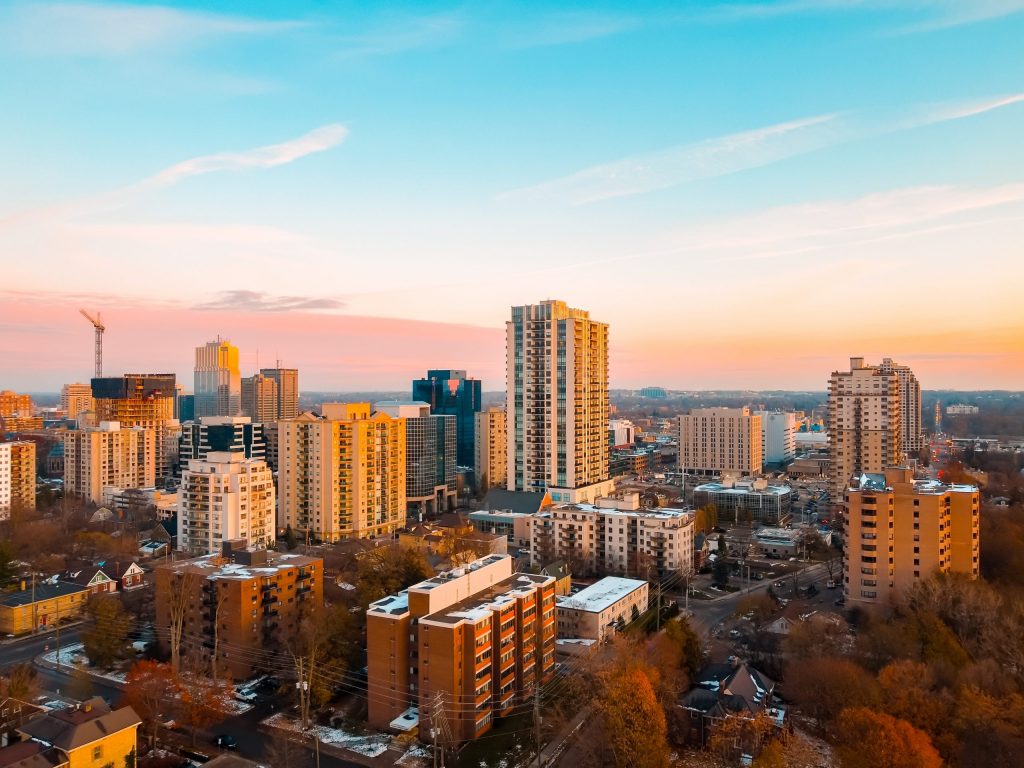 Resources for Cities Advancing the SDGs

Across Ontario, communities recently voted in municipal elections electing (or re-electing) individuals to represent their interests at the local level. As newly elected city councils prepare to tackle the most pressing local issues we have gathered a few resources that demonstrate how municipalities are using the SDGs as a tool to support sustainable development locally.

Why Implement the SDGs in Cities?

Decision makers and leaders at the municipal level have a significant role to play when it comes to implementing the SDGs. Many of the decisions made daily at the municipal level can have an impact on our progress towards the SDGs. A report , published in 2015 from United Cities and Local Governments, provides an overview of how local governments can actively contribute and align their priorities to the 17 SDGs.

Without commitments at the local level and action from municipal governments and communities, progress on the SDGs is not possible. The SDGs provide a useful framework for the development of local policies, programs and initiatives that support sustainable development. Municipal governments also play an active role in localizing the SDGs, which is the process of adapting the global goals to local context (source).

Cities across the world are engaging with the SDGs in a variety of ways. In an official capacity cities have been using a data driven process called a Voluntary Local Review (VLR), to report on progress towards the SDGs and identify new opportunities to advance the goals.

Kelowna (British Columbia) was the first Canadian City to conduct a VLR, completing the process in 2021. Kelowna’s VLR presents local level indicators to help understand and measure progress towards the SDGs. This report represented a key step forward and was developed with shared insights from experts and  organizations across the province and city “with the aim of including the voices of marginalized groups that are often left behind and to  demonstrate progress towards measuring the complexity and multi-jurisdictional nature of the goals.”

A second Canadian VLR was conducted in Winnipeg (Manitoba). Winnipeg Mayor Brian Bowman stated that  the SDGs and the VLR process will be the first of many VLRs for Winnipeg, and “an early step in our continuing journey towards alignment with the Sustainable Development Goals (SDGs). The SDGs are a powerful framework for setting goals and moving forward with impactful initiatives.”

Winnipe’s VLR report included an overview of each SDG. Although the first VLR report recognized that progress had been made towards the goals, it  highlighted the disparity of outcomes that still exists across neighborhoods and between different demographic groups. Importantly, Winnipeg has the largest Indigenous population of any other Canadian city; their VLR recognizes that most data does not take into account if and how Indigenous people are impacted differently. As a result, indicators of overall progress do not tell us whether Indigenous peoples are able to fairly share  those benefits. It also recognizes that outcomes concerning Indigenous populations represented in statistics underestimate challenges facing Indigenous peoples in Winnipeg. Addressing these challenges through local SDG implementation and progress tracking are part of Winnipeg’s commitment to decolonization and Truth and Reconciliation made in their VLR.

“We know that there are often stark differences between Indigenous peoples and non-Indigenous people in Winnipeg in terms of quality of life and access to basic services. However, the data set on which this report is based, do not track these differences. As a consequence, any conclusions about progress in local implementation of the SDGs must be carefully qualified so that the reality of those “furthest behind” is not obscured.”

Along with the VLR report, an interactive data hub, called the Peg, was developed to track progress towards the SDGs.

For other communities interested in completing a VLR, a guide from IISD has been developed to help Canadian communities understand the process for developing their own VLRs. This resource shares lessons learned about how to craft meaningful, holistic reports that measure sustainable development pushes at the neighbourhood level and connect them with global efforts to achieve the SDGs.

Localizing the SDGs happens in many different ways. Research about SDG localization has identified that the international scope and focus of the language used in the SDG framework can be a barrier for those working locally (source). Work completed in London, Ontario by the London Poverty Research Centre aimed to translate SDG indicators, designed for national and international level progress tracking, to those that are relevant in communities.

“The complex challenges our cities are facing today are all interconnected. Be it homelessness, climate change, precarious employment or the opioid crisis. To address those challenges in an effective way it is necessary to align the work and actions of disparate groups of local actors by creating a shared definition, common language and measurement for progress. The SDGs constitute a framework that has been adopted in different sectors and across different levels of government in Canada and around the world, integrating social, economic and environmental concerns.”

Throughout the process 244 global indicators were translated. A two-stage methodology was developed. For the first stage, Global to Local, a decision tree tool was developed to help determine which indicators were possibly applicable to the local context. The second stage, Local to Global, examined the local knowledge base, including consulting local documents and area experts, to determine which indicators were in fact relevant and where gaps needed to be filled in order to increase the likelihood of local buy-in to the framework.

Learning groups have emerged to support cities and other local groups to implement the SDGs locally. In Canada, a SDG Localization Community of Practice, co-hosted by SDSN Canada and the Tamarack Institute, is a group made up of a wide range of actors involved in localization, including elected officials, municipal staff, community leaders, residents, and funders. Community of practice members take part in monthly meetings to share learnings and build capacity to take action on the SDGs locally. Click here to join the growing network!

The SDG Leadership Cities Network, hosted by the Brookings Institute, is an international community of practice of cities working for SDG implementation. The network was convened in 2019 for the purpose of fostering “frank and honest exchange among cities and to surface tools for and approaches to sustainable development.”

In order to elevate and scale the innovative work of cities, Brookings has published resources to support work on the SDGs at the municipal level. The City Playbook for Advancing the SDGs compiles a series of how-to briefs and case studies on advancing sustainable development and social progress locally. These short, digestible, and practical briefs are written by city government officials for other city officials, based on their direct experience.

Briefs in the playbook cover four themes which include the following: governance and partnerships, data and measuring progress, SDG priorities, and budgeting and finance. Examples featured in the City Playbook include:

As new councils are sworn in across Ontario there are opportunities for those working in and with municipal governments to explore how engaging with the SDGs can bring local context to global work for sustainable development.
For more SDG tools and resources check out our SDG Cities Public Library. 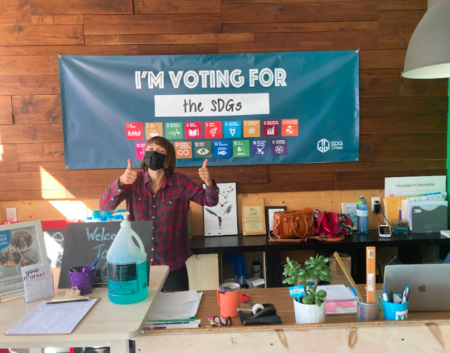 10C and SDG Cities Encourage Guelph to Vote for the SDGs!

Food insecurity and the connection between poverty and environmental sustainability 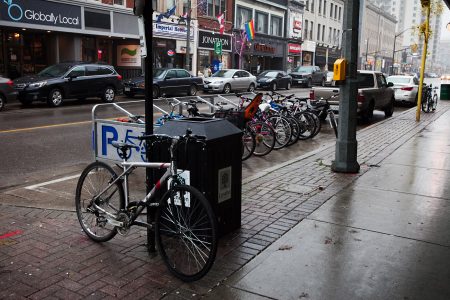 Global Goals in a Local Context: The Role of Cities in Making the SDGs Happen